The Smell of Injustice* 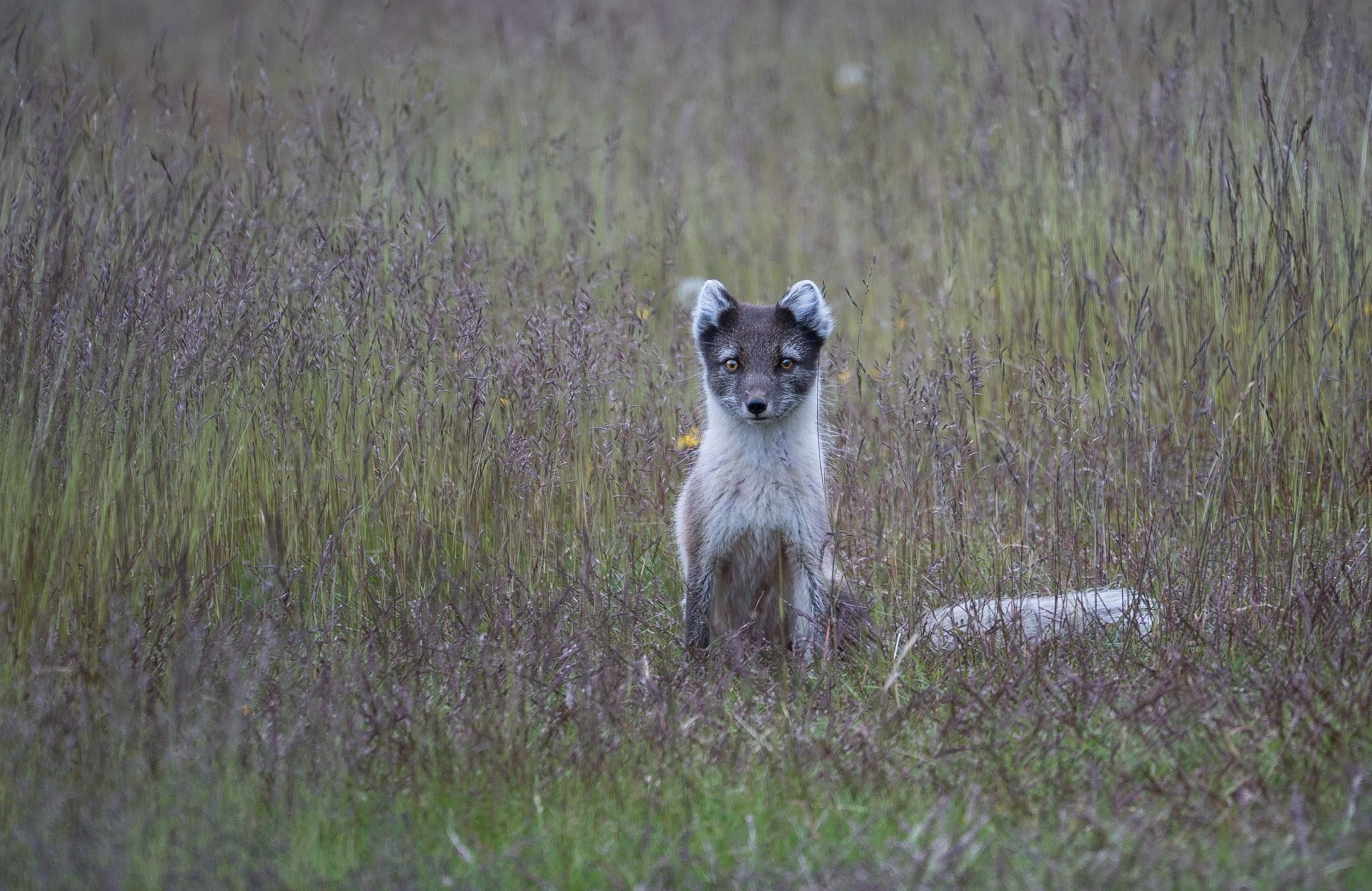 Banff National Park officials killed the breeding female** of Bow Valley Wolf Pack, who was the mother of three yearlings and at least two just-weaned pups.

The park official said that they consulted external wolf experts and were told that there was no other options. It is highly doubtful that someone like David Mech would agree with this notion. However, not knowing the minds of the wolf experts, I will speak for myself.

Bow Valley Wolf Pack was forced to be in close quarters with humans, who have little knowledge of wolf behavior therefore perhaps “inviting” wolves to associate people with food by allowing wolves access to garbage and feeding them; therefore unintentionally leading the wolves to misinterpret human behavior.

Wolves are not “teddy bears”. The truth of the wolf lies somewhere between fear and romance. They are magnificent predators who have strict code of “social conduct” and order. It was not for nothing that in Labrador, wolves are called the shepherds of the herd (for Caribous). One may see young wolves and yearling caribou calves playing together when wolves have just fed, such is the interesting and intricate relationship between predator and prey.

Understanding such facts is the foundation of successful wolf re-introduction.

Since it was the national park that introduced the wolves, the park officials bear the burden of educating the public in understanding wild wolves and behaving accordingly around them. Obviously despite the effort, the human public is far from being properly armed with any knowledge sufficient enough to gain “roaming rights” around wolves.

Tragically, it has always been the wolves who suffer human ignorance. This time they killed the breeding female, making her pups and yearlings orphans. Twenty years ago, upon the young biologist Patricia Wyman’s death, one entire Haliburton Forest and Wildlife Preserve captive pack was murdered.

No other options? I think not.

Having failed “prevention”, perhaps the breeding female and her pack could be “re-conditioned” as a “treatment”, just to name one option other than extermination.

Presently, the smell of injustice is putrid in this most recent assassination.

**The park officials called the wolf they killed “alpha female”, which was an inaccurate and outdated terms that David Mech corrected over 8 years ago.