The Validity of “One-Sided Relationships” 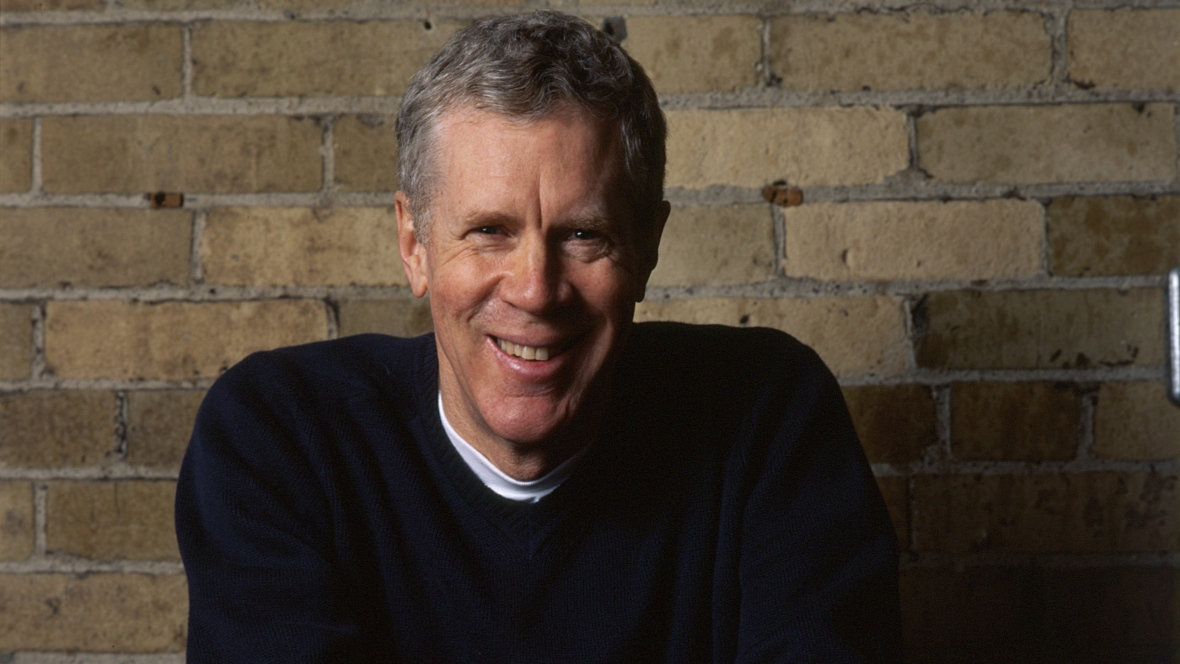 Stuart McLean, one of my most favorite humans on this planet, died yesterday.

For decades, his CBC radio program The Vinyl Cafe sustained the idea that the world is full of wonderful people even in the minds of my most fearful, anxious and paranoid patients; albeit perhaps only for a few minutes at a time. It did not feel as though his thoughts were derived from naiveté. It decidedly rang true as his way of perceiving the world, in spite of all the unsightly “ugliness”. He chose the perspective of pointing out the fact that well-intentioned people are doing their best even though they stumble constantly. His angle, filled with warmhearted humor, was convincing. Even addictive.

A couple of years ago, a 16-year-old patient “shushed” me when I came to the waiting room a few minutes early when The Vinyl Cafe was still on before 2pm on a Thursday. And that was a boy who “hated” the world before he started listening to the program.

The world is a worse place without Mr. McLean in it. Of this I have little doubt.

I have never met Stuart. And yet, it feels as though I knew him: I knew his thoughts, his intimate and immediate feelings when he told the stories of Dave, of Morley, Sam and Stephanie and I knew he was not “lying”. Could I be absolutely certain about it? Of course not. However, I am sure that even if I had known him personally, my certainty of this “knowing” would not increase one bit.

Throughout history, we “promoted” the validity of “two-sided” relationships. To the point that we’d like to believe that until we have close personal encounters with someone, our feeling towards them cannot bear any cogency. And yet, the deep sense of loss I feel does not stand close to a psychotic delusion that is all too familiar in my day’s work. But then again, someone in the “grip” of psychosis would not say that it feels “unreal”. 🙂

As the world mourns Mr. McLean, a creeping doubt raises its head – perhaps my sense of “knowing” and loss is not altogether dubious. Just like my “one-sided relationships” with the late Caroline Knapp and the Time Lord called the Doctor.

After all, isn’t it true that artists devoted to their craft reveal their deepest/truest selves to us through their art? In this sense, I glimpsed the “heart” of Stuart and hopefully was made better by what I witnessed.