The “Killers” Among Us 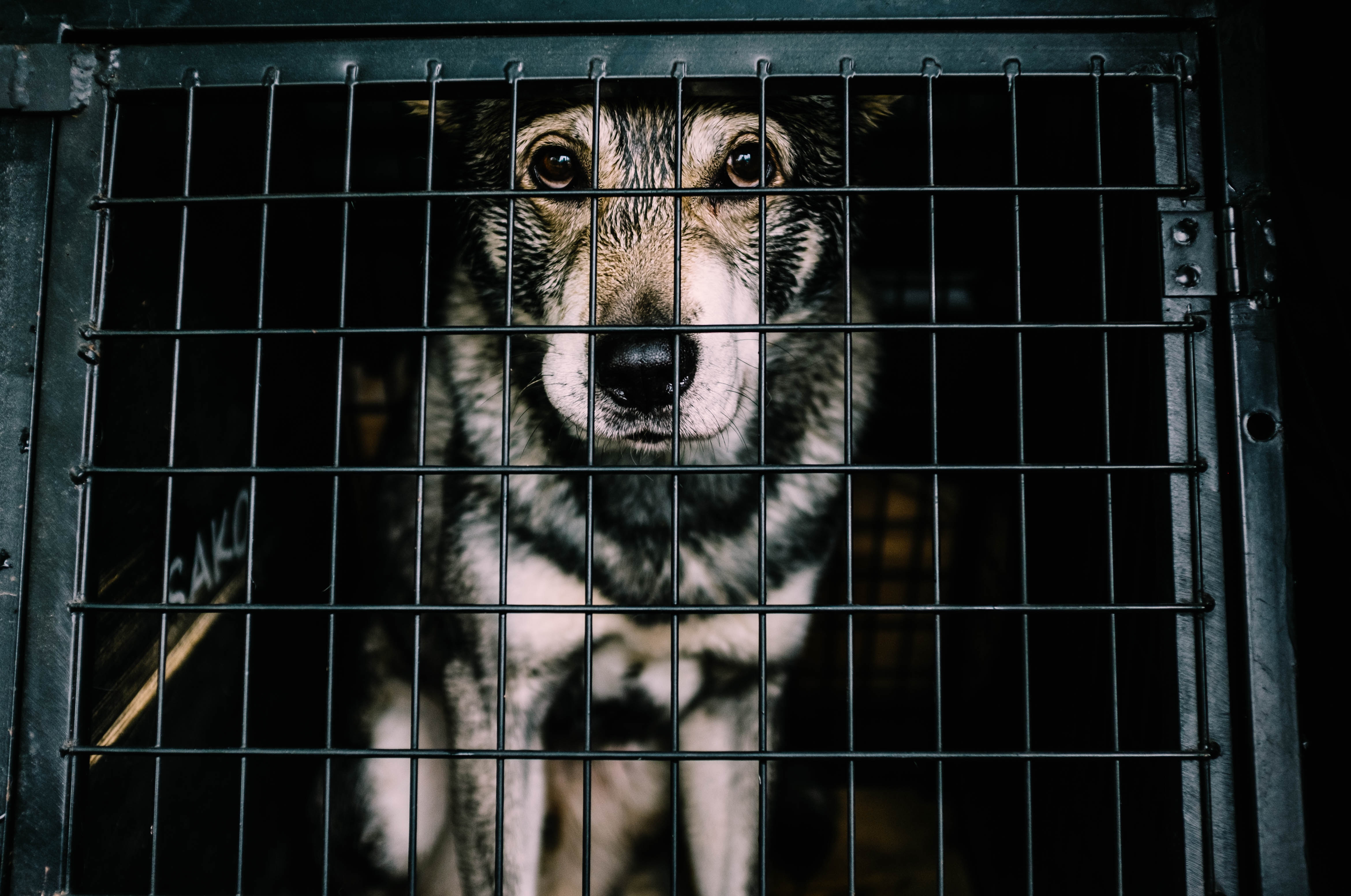 In the middle of the night a few days ago, my dogs rushed out to their backyard and killed a “visiting” young skunk. The action was lightening fast although I was only a split second behind out of the backdoor, I only caught a glimpse of the strong spray, the fast running of both of my dogs towards the creature and then a high pitched desperate “giving up” kind of “yell” and the collapse of the young creature, whose specie has always fascinated me not only due to their pretty stripes.

In the moments afterwards, I took stock and could no longer deny that my elderly kindly-looking Doberman, along with my young GSD-timber wolf mix, is a swift and merciless killer when the “needs” arise. The realization did not surprise me. It did; however, have me saddened. But that’s my “defect” and beyond the scope of this blog. It was a small comfort when my favorite vet voiced precisely how I felt, “Poor skunk”, he commented upon hearing of the “incident”.

Recently some pit bull was found feeding on the body of a dead woman in his neighborhood. He was shot dead as the police claimed that they couldn’t get him to stop. Like with the mother wolf*, the humans were too ready and eager to kill the supposedly offending creatures of other predatory species. There are serious talks of banning pit bull “ownership” altogether. Another example of how humans “ruin” another specie and the “ruined” gets punished for our mistakes.

Alas, that’s not the purpose of this blog either.

What is troubling me is the fact that we seem to believe that only pit bulls (formally known as American Staffordshire Terrier) or some other offending dog breeds are capable of “attacking” and revealing themselves to be “killers”. I imagine if my “tame looking” dogs had injured a human, they’d be swiftly put to death, without hesitation or mercy. Fated exactly like the unfortunate pit bull who escaped from his backyard and found feeding on the flesh of the newly dead. Did he really kill? Or was the smell or taste of new spilt blood just too difficult to resist? Nobody seemed interested in investigating the matter before putting him to death. Could the police not have waited another few moments for an animal worker to perhaps capture the “beast”?

“We don’t always know what sets off an animal,” an all around intellectual and intelligent retired professor friend of mine commented when discussing the matter of the killing of the wolf mother of the Bow Valley Pack and what she called the “pit bull incident”.

Her words were, no doubt, apt. But my thoughts meandered – do we know what “sets off” another humanoid? Our children? Some kindly old lady next door? I reckon not. Does that mean, perhaps, we ought to kill off the neighbors and ban human reproduction? 🙂

No doubt: with the “proper” trigger, possibly, we may all, in a split second, become the “killers” among us.

What should do we next then?

​
P.S. My young GSD-mix and elderly dog both got a “lecture” from me about “killing” and “even the seemingly invading, offensive spray givers” could be “friends”, or at least, shouldn’t pay with their lives just because they “gave out” offensive smelling spray as a way of self-defense. Did they get the “lesson”? I know not until their next encounter with a “trapped” skunk. The reason I say this is because they had both met many skunks in the wilderness without the slightest wish to “kill”.

*http://calgaryherald.com/news/local-news/female-wolf-killed-in-banff-national-park, also see my previous blog The Smell of Injustice