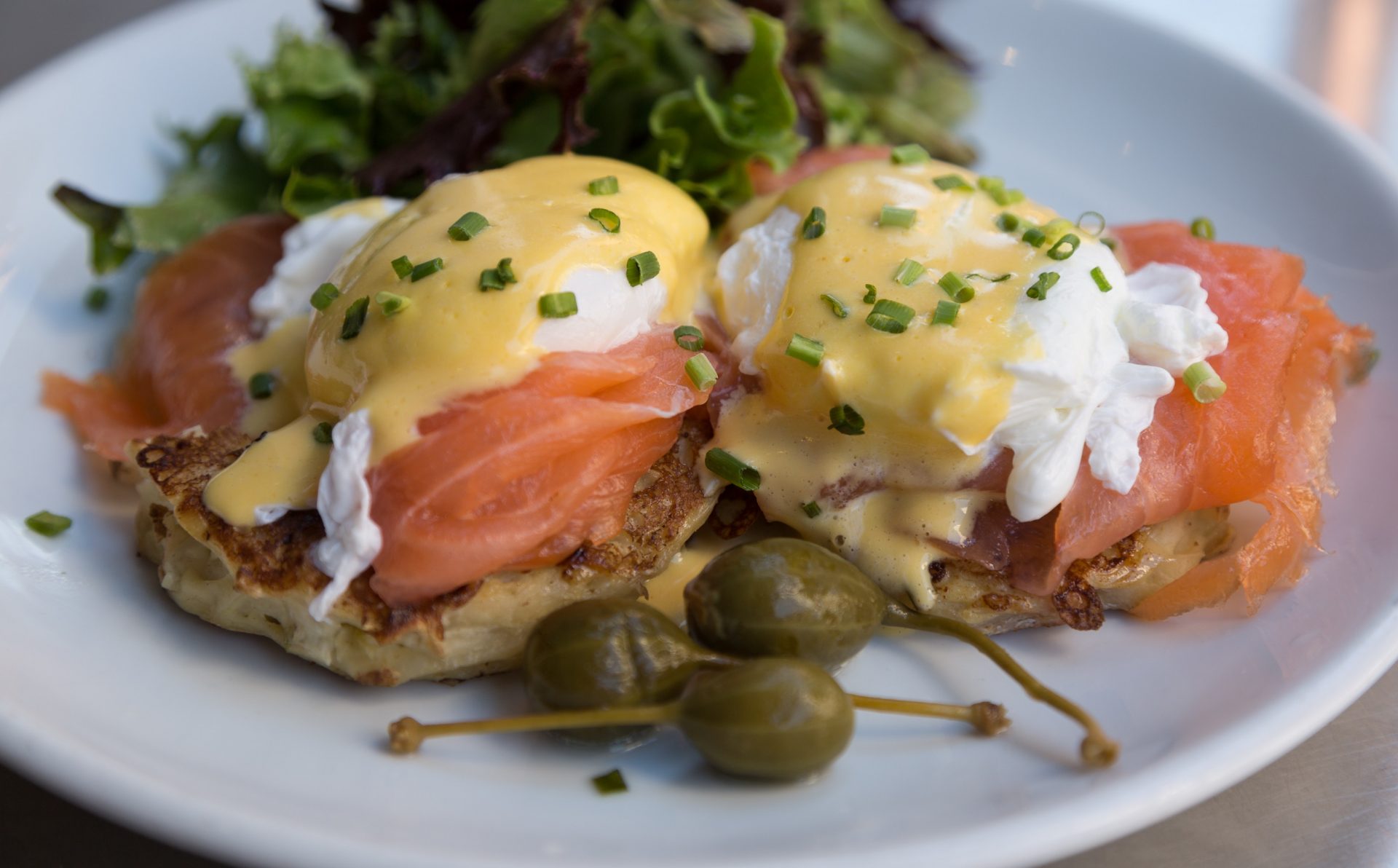 In recent years, there was much debate of Frankenfish: The “original” Atlantic salmon, “Frankened” by adding a gene from the faster growing Pacific Salmon and another one from eel-like ocean pout, “promoting” year round growth.

Soon, nobody is going to be able to tell which salmon in their grocery store is “Frankened” as there will be no “telling” labels. I have nothing against Frankenfish itself; however, I don’t take very kindly to be ‘blinded”. I’d like to have the freedom to “choose”. What’s with the “non-labeling”?!

Recently my elderly dog developed pyometra. The event of surgery, incision sites infections and slow recovery drove home to me that she may not be long for this world.

That got me thinking: some geneticist, armed with the technical knowhow, may want to clone the beloved family dog for his sad-eyed young daughter, who could not bear losing her best friend.

The door to GM “lives” was burst wide open by Frankenfish already.

The line has been blurred – food or pets, it only needs one “brave” scientist to venture through the sand.

Next, cloning a child lost through some tragedy may not be too far behind. After all, who would want to suffer through the grief of losing a young life that had promised such unrealized potential?!

My original blog ended here. However, a more informed and insightful patient “clued” me in the reality of dog cloning.** And that led me to ponder a little deeper on the matter.

Almost 30 years ago, in an episode entitled The Measure of a Man, Star Trek contemplated the matter of whether Data was a sentient being and the heated debate favored Data’s self determining free will.***

My difficulty with dog and humanoid “child” cloning resides in the fact that we have no way of knowing whether or not that particular dog or said “lost child” wished to continue “its” life in such a manner. The UK couple who cloned their dearly departed dog only considered their own feelings and their own “wants” while some future grieving parents who had no way of successfully communicating with their recently deceased infant would face the same issue.

Did the dog want to live his life all over again with the UK couple? Would the infant, who perhaps already suffered much through his/her short life, wish to continue his/her life right from where it was left off?

These questions plague me still. As of today, I have no satisfactory reply except to eagerly wait for the day where humanoid may become “smart enough” to “hear” the wishes of a nearly dead dog and a dying infant.

“But what about those people who sign onto the cryogenic freezing so that they may be brought back to life at a future time or those who hope to upload their ‘mind’ to the all powerful computer?” Robert, my social philosopher friend asked.

“Well, I see no problem with that since that’s clearly done through their own expressed free will,” I replied.

From his facial expressions, I could see that HE had problems with it. Not one for “thought intrusions”, I didn’t ask. Hopefully one day he’d tell me. 🙂