From Insight to Action* 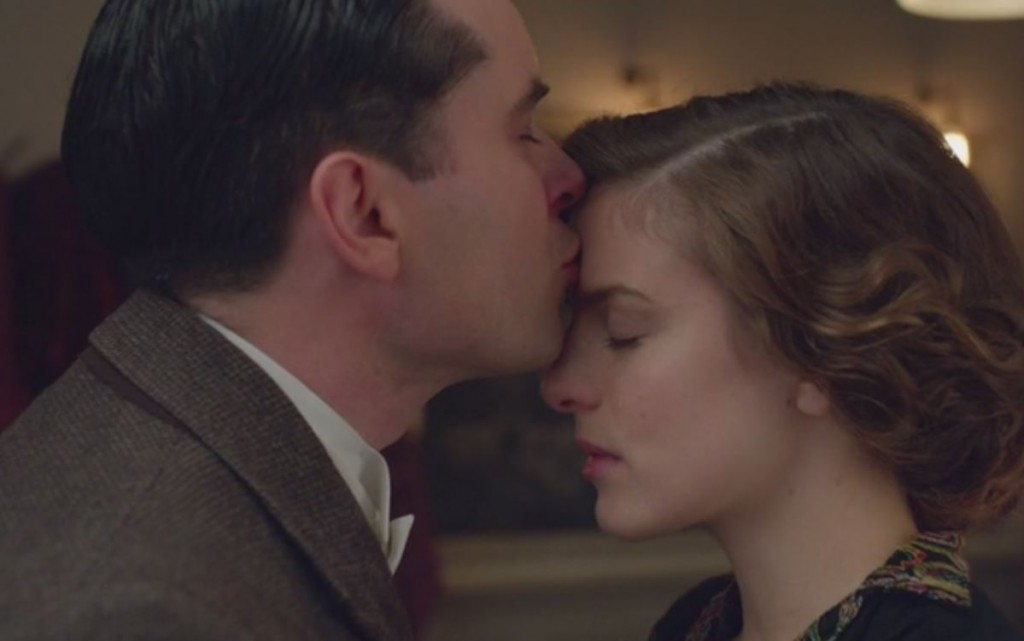 Victor loved Agnes. He proposed. She accepted. But at the back of his mind, he had the lingering yet unacknowledged suspicion that her heart was not fully with him. He tried denying it. After much time and struggle, when he could no longer live with his willful blindness, he bravely uttered the question to Henri, “Are you in love with her?”

With much hesitation and a long pause, came Henri’s almost inaudible reply, “yes”, while quickly adding, “Take good care of her, Mr. Colleano. I’m leaving first thing in the morning.”

​After all, it was war time. And Henri had joined the French army.

Indeed Victor had taken the step to conquer his internal journey towards health: step out of willful blindness. But what of the external action after such “seeing”?

Moments afterwards during the episode, Victor went to Agnes, “I will always love you, Agnes. But I can’t marry you. I can’t take you away from this life you’ve made for yourself against all the odds. You’d come to resent me. Maybe children would soften that in time, but years would pass, your heart would still be here. You wouldn’t be you, Agnes. The you I fell in love with is the you I can’t have. ‘Cause a life with me would mean too many changes for you. I would never have all of your heart. We both know who does. And now I have to let you go. Go to Henri. Tell him you love him. And be happy.”

Seldom could one manage this in real life. Quite the contrary. We generally fail in both crucial steps.

The first is a battle lost to willful blindness. We refuse to acknowledge something honest and true are amiss and continue on the path of decided self-deception, more often than not, on an unconscious level.

Sometimes, we are willing to “see” but the second step: taking healthy actions. In Victor’s case, he had to put Agnes’ best interests equal to his own.

Some may argue that he put Agnes’ happiness ahead of his own. I think not. On the surface, it appeared to be the case. However, if one peels just one more layer, it could easily be perceived that it is in Victor’s best interests as well that he not pretend unknowing. As if he had, he would have to live with such deception every moment of the rest of his life. Therefore I maintain that he treated Agnes’ best interests as well as his own, none was weightier considered and thought ahead of the other.

In other words, by breaking off their engagement and letting Agnes go to her true love, he did not just “serve” Agnes. He chose to live his own better self as well because he would, from that moment on, live a life in accordance with a deep internal truth. In taking such healthy action, Victor chose his own emotional peace, if not happiness.