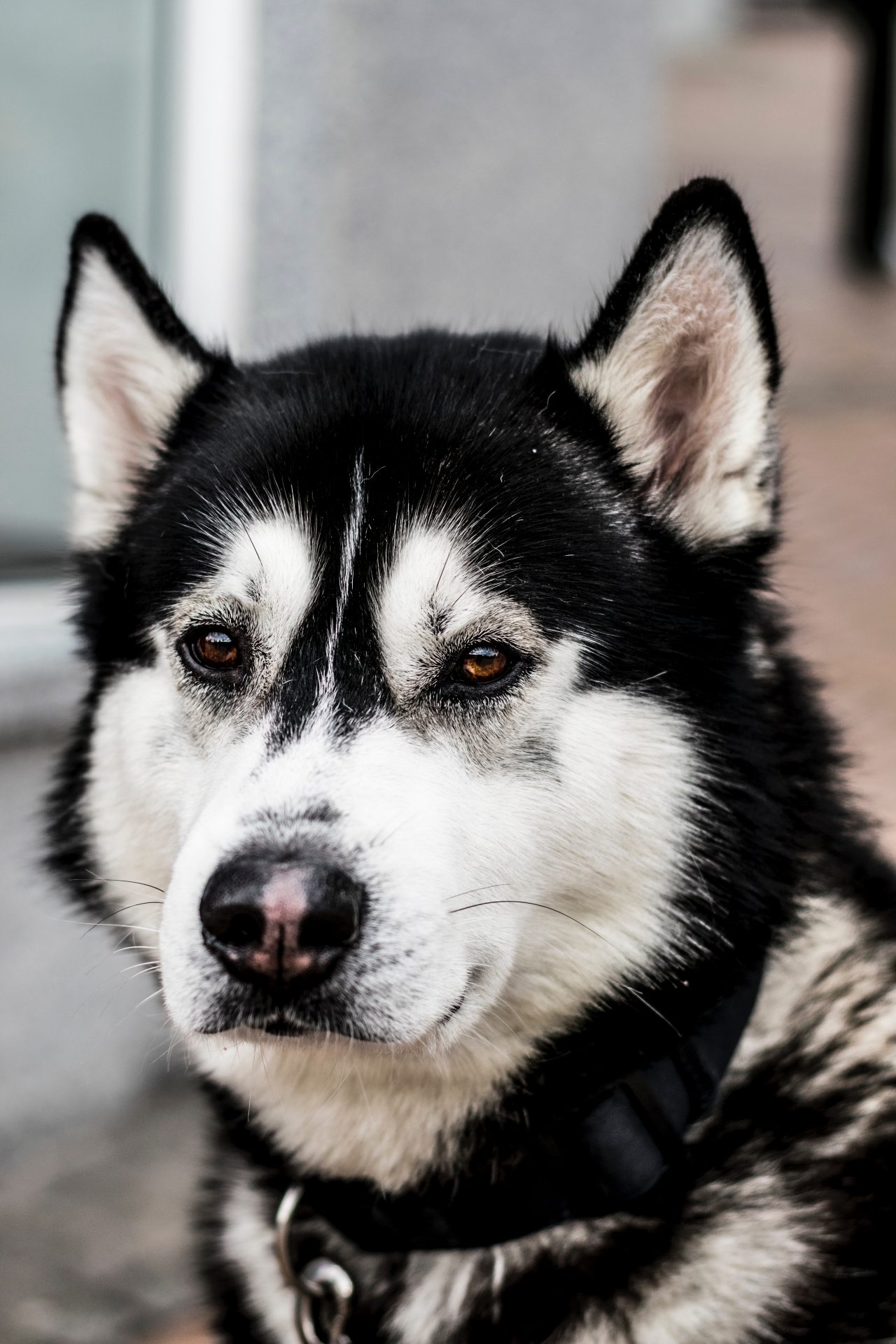 A few years ago, my almost four-year-old constitutionally unsound wolfdog Leben completed her last hike at the Adirondacks and signaled me that she was done with this life. My then-not-yet-elderly Doberman understood, said goodbye and left her in the corner. It took me six more days to be able to comply.

It was one of the most difficult things I had to do in life; while at the same time, the best decision I had ever made. Her wish was respected in spite of my unwillingness.

It was euthanasia to be sure – in compliance to the “sensible wish” of Leben. In doing so, I paid her the ultimate respect.

A few weeks ago, Malachy’s life was also terminated. He could be said to be a “scary looking” dog, what with his heavy set, big head and sharp glances. He did not warm to just anyone, although loved his family – the grandma, the baby, the mother and father, and of course, his four other canine companions. However, he was easily scared and a little temperamental. When he was frightened, he used his teeth as he was never “trained enough” to know that human skin was fragile and easily broken, unlike those of his canine buddies.

Over the years, he bit grandma and mum and one of mum’s friends. However, the most recent offense was that he broke the skin of daddy’s mother. It was told that the bite was “unprovoked” as the grandma was said to be an extremely “gentle soul”, whatever that means.

Incidentally, whether something is “unprovoked” is in the eyes of the beholder. Perhaps for Malachy it was very much “provoked”.

His death was a “pragmatic solution” for the parents of the family: his only home and community. They would be responsible if he were to bite anyone in the “vast society”. They deemed that he was no longer “suited” to live “at home” and there was no other home that was willing to accept him.

It was clear “murder” as Malachy was neither physically nor emotional ill. Nonetheless I cannot blame the “murderers” as they acted in the interests of all others within the limits of their “human compassion”. Malachy fell victim because his “interest” was down on the “priority list”.

The real “problem” I’m having with Malachy’s death is the fact that homo sapiens, as a species, do not respect the lives of other sentient beings as much as our own. Until we are collectively able and willing to do so, we do not “deserve” to live among other species and call them our “friends”.

The human companions of Malachy of yesterweek had no other option but to sacrifice the life of their beloved dog as otherwise they might face the wrath of other members of their own species.

It saddens me to no end that my own species has been stagnated at this stage, despite the creative imaginings of Gene Roddenberry almost three decades ago while Data’s wish was respected as he was voted as sentient.*

One can only hope that one day soon humans are able to conduct only euthanasia for others without species “bias” and steer clear of murder.

In the meantime, I often hang my head in shame when I meet a member of other species – thankfully none has been a “racist” and all have seen me as an “individual” instead of misjudging me according to my “outer shell” – healthier than their human counterparts I reckon.