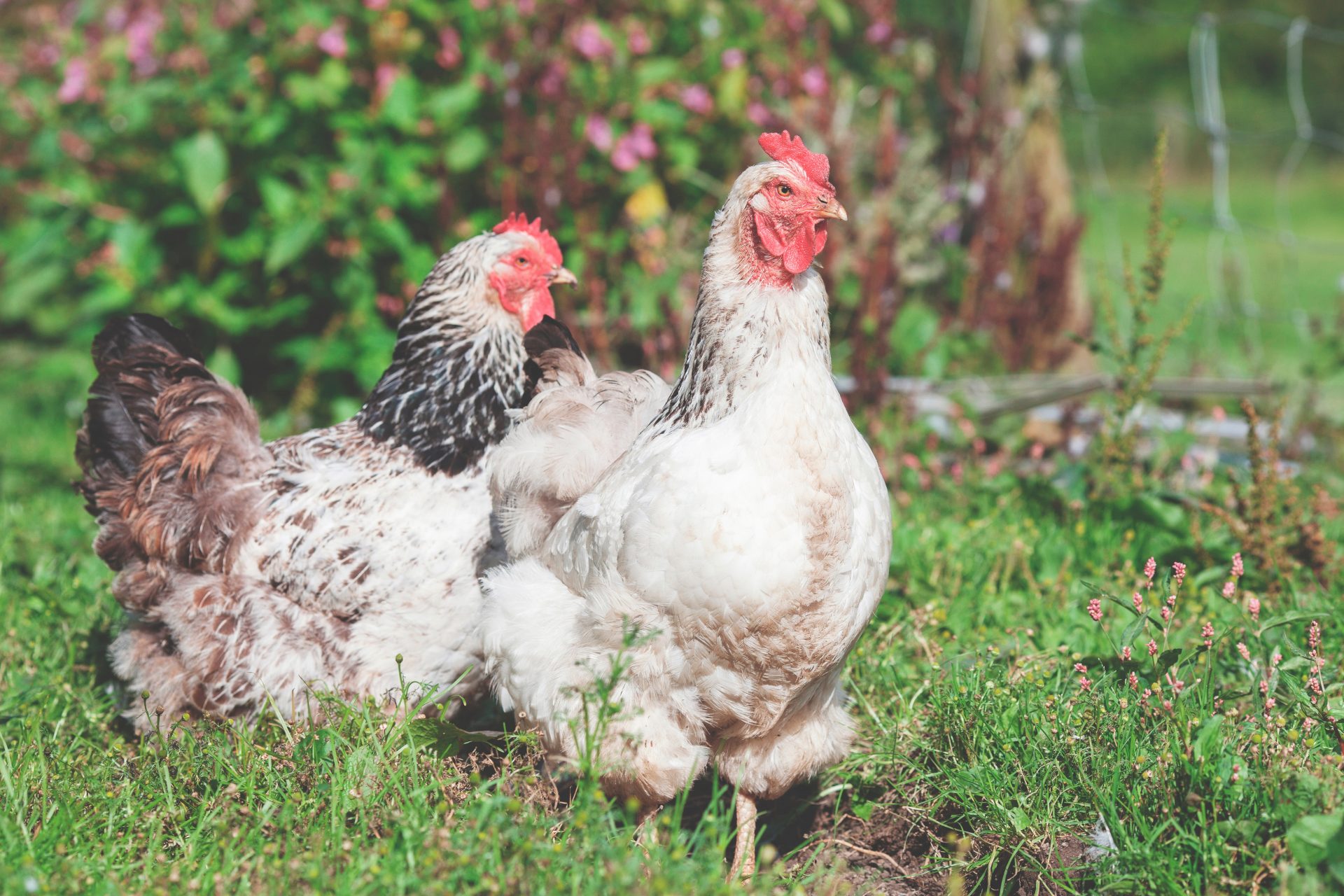 “人为财死， 鸟为食亡“ (loosely translated as “humans die for fortune, birds die for food”), a Chinese grandmother once told me.

“I must be a bird then,” I replied, inviting a burst of throaty laughter from the elderly lady, which always made my heart skip a beat with delight.

My food obsession began when I discovered spicy oven roast potatoes at the age of 10. From then on, potatoes became my “go-to” food, cooked in any shape or form, eaten alone, paired with vegetables, meat, fish and even fruits. I “survived” on mostly potatoes in college and medical school, due to lack of funds, and later psychiatric residency, mostly due to lack of time for more elaborate “food making”.

To this day, I can not see the end of this journey called the “pursuit of food”. Not that I’m hurrying the walk anyway, as the path is still immensely enjoyable and addictive.

It is no surprise then that my dogs and wolves have never known commercial dog food.And now my chickens and my newborn chicks may join the rank of calling me their “good food slave”. 🙂

My pullets and cockerel have their grains (wheat, oats and barley) sprouted and then fermented.

At first, I mixed their grains with fish, pork, beef or even chicken (dare I say) meat, add a dash of organic apple cider vinegar and some food grade diatomaceous earth.

One day, I didn’t have meat ready so I went down to the coop in the afternoon to add the meat. Remembering some scene from a film somewhere, I threw the meat in the coop. My chickens “descended” from their perch like what their ancestors dinosaurs would have done and devoured the meat in less than 5 seconds!From that day, I no longer mixed their meat with their grains, if not for their benefit but for my “viewing pleasure”.

Every morning, I’d fill up their hanging feeders made from gallon vinegar bottles with sprouted and fermented grains and sometime in the afternoon when I had a “window” between therapy sessions, I’d go throw their daily ration of meat to their coop for “entertainment”. ​

Determined NOT to give the hatchlings factory-made chick starter, I read extensively on how one could make healthy chick food. Interestingly, unlike the older “hens-to-be”, my peeps naturally dislike any “wetness” in their food. Sprouted, fermented and then coarsely ground grains were mostly “rejected”. They’d pick a little piece up and then “spit” it out with “disgust”. While they pecked on organic Scottish oatmeal, I took out my dehydrator and dried their “tempered” grains.

Interestingly, coarsely ground meat, fish and eggs encountered enthusiastic acceptance. Apparently the “instinctual” dislike only went as far as grains. Or, perhaps the “instinct” says that meat, whichever kind, is “supposed” to be “wet”. Surprisingly, they love coarsely ground dry coconut – I had thought they’d like the “wet” fresh coconut “flesh”; however, they prefer the dry variety. Who know?!

One thing I never quite understand is that even though each pullet/cockerel has her/his own food “bucket”, the “lower ranking” ones never eat until the higher ups in the pecking order have finished their meal. I constantly have two “unoccupied” feeders and two pullets standing patiently waiting for their turn.

“What’s up with that?,” I repeatedly inquired but never got any reply.

My organically raised mealworms are arriving Friday so in a few months, hopefully, the chickens will get their very own tasty treats in live worm form. 🙂