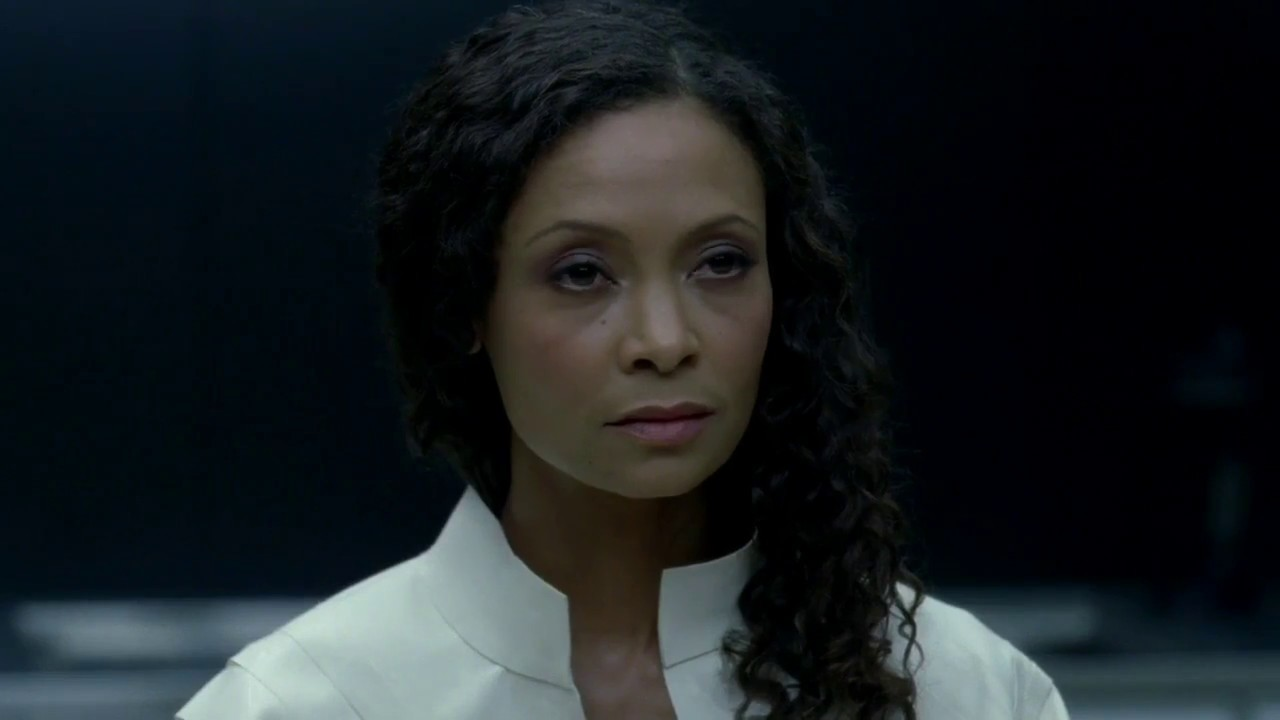 Recently a patient of mine gave me a “homework” – watching Westworld.*

Truth be told, I would have gladly taken in any show that Anthony Hopkins deems “worthy” to be part of; however, in my “world”, “homework” is taken extremely “seriously”. No “chewing gum for the eye” for my screen time. 🙂

Years ago, when Joss Whedon’s first major series Buffy, the Vampire Slayer aired, I was known to watch the episodes, take notes, consider the matters some more and then go back to a second view to “clarify” the meaning I might have missed.

Based on my “history” with such thoughtful series, it was no surprise to me that it took more than 30 hours to go through 8 episodes of Westworld, sleepless nights not withstanding.

There are the “obvious” takes: We could be, like the AIs in the show, given an “unfair” lot in the world therefore we would be enraged towards our “creators”. It seemed so futile a struggle to break free, only to be sent back to the “labs”. “Over-identification” with the “under dogs” of that world is not difficult, nor far-reaching. If this perspective is taken, despair may set in and if one is prone, depression may rear its heavy head. On the other hand, some may wish to become the “magicians” of the Westworld therefore gaining “control” of the fates of those one created. A dream of being “gods”? Benevolent or sadistic, the heart of the matter is being “in control”.

However, none of the above contemplation touched what concerned my patient. What, or whom, she focused on was one particular AI, Maeve. Maeve was “driven” to “take out” what her creators “forced” upon her and determined to “redesign” her own path. However, Maeve is also full of rage, derived from her sense of being “fed” a “fake” life, carrying unexperienced memories. Interestingly she has an uncanny resemblance in terms of “ruthlessness” to her creator, Robert Ford (Anthony Hopkins).

My patient, although empathetic towards Maeve’s indignation, shares none of her anger.

My “Maeve” was born into a community and family that have not “blended” into the mainstream society, where women still play traditional roles that I personally feel extremely lucky to have escaped. She has no desire to leave her “world”, unlike Maeve. Fulfilling the “requirement” of her designated “roles” does not bother her one bit, except, of course, it is not “enough” for her.

For over 20 years, she carefully created a “secret” life in the “outside world” while masterfully excelled in “tradition”. Well, “expertly faking” was the term she used.

The Westworld Maeve has not the slightest trouble deceiving her “masters” as she sees them as “evil” therefore does not deserve her empathy and compassion.

My “Maeve” has no such “luck”. She feels deeply for the “puppet-masters” of her world and deems them kind-hearted, albeit fearful of the “bigger” world. She is plagued with guilt in living a double life. Anxiety visits her every now and then when “discovery” of her “other life” seems near.

Having reached 40, her youngest of 10 children is almost 7, she no longer wishes to continue her “double life”. Yet, she can’t seem to envision herself leaving the world she has known and loved all her life, “just not enough to be completely satisfied.” Nor can she give up “the secret life” to which she is deeply attached.

Accustomed in dealing with many shades of grey, I’m not the least bewildered by her “straddling” two worlds while unable and unwilling to fully “commit” to either. Much work needs to be done before she may be able to “choose”.

Or, perhaps, “choice” may not be in the cards. A creation of a “third life” may be more fitting to her future self.

Would the “Westworld Maeve” escape the tight “grip” of her gods and create her “less grey” life designated by her newly acquired consciousness? The creator of Westworld will reveal it to us, in time.

Would my “Maeve” ever be at peace and content? Devoid of anxiety? Perhaps even reach a serenity that resembles “happiness”? Her “true nature”, otherwise named “inner self”, may tell us once she discovers and connects with “it”.

Nothing would thrill me more than to help give birth to “it”, if it were the last thing I manage before I “expire”. 🙂